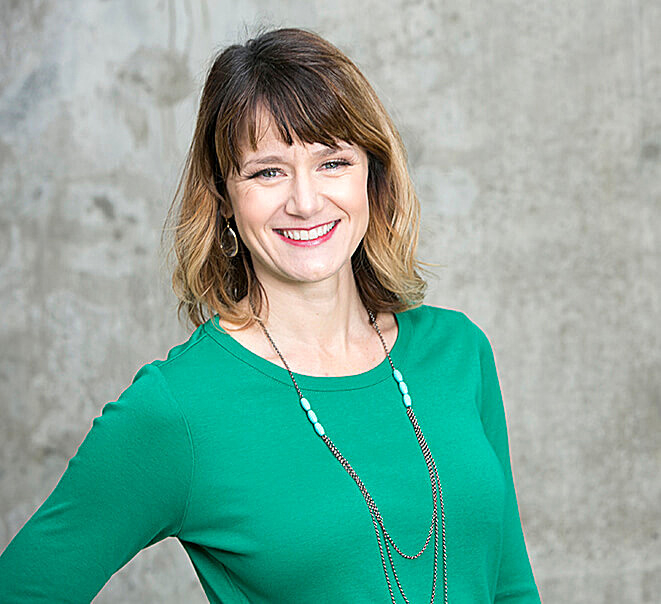 Lisa grew up the quintessential Southern California girl, spending every free moment at the beach. On weekends she could be found touring around playing competitive volleyball. From an early age Lisa had an interest in counseling and volunteering. She frequently worked with abused and neglected children.

Lisa’s love of the outdoors led her to attend college at the University of Colorado Boulder where she studied Developmental Psychology and Ethnic studies. During her tenure as a Boulderite, she developed an interest in Nutrition and Holistic Healing. After college, Lisa moved to Japan where she worked as a Montessori Preschool teacher. Her sense of adventure took her on a tour of Asia. She visited Thailand, China and Korea and explored every corner of Japan. Lisa returned to the states to help care for her stepfather who was suffering from end stage liver cancer. His illness inspired her to study macrobiotic cooking. Witnessing the devastation of end stage disease and exploring alternative treatment strategies led Lisa to believe that there had to better ways to prevent and treat illness. She moved to Seattle to attend Bastyr University where she completed post graduate work in nutrition. During this time she worked at the Bastyr Center for Health Dispensary and decided that she ultimately wanted a career as a physician. Lisa completed her medical degree at Bastyr. In fact, Lisa initially met NaturoMedica doctors Jill Monster and Naomi Bryant in cadaver dissection lab and they have remained friends ever since.

While at Bastyr, Lisa began to focus on her interests in Women’s health and Pediatrics. She studied midwifery, breastfeeding, doula training and immunizations. During her final year at Bastyr, Lisa became pregnant with her first child Reed whom she carried onstage when she received her medical degree. Having a child on the Autism spectrum has increased her interest in using natural therapies to treat learning and behavioral challenges including AD(H)D, ASD and SPD. Lisa also has a keen interest in helping women with post partum depression and addiction.

Lisa and her husband Adee live in Bellevue with their three school aged children. Despite her busy schedule, Lisa places a priority on giving back to the community and has volunteered at Tent City, Hopelink and The Sophia Way. Somehow Lisa manages to fit in time for travel and for athletic endeavors including stand up paddle boarding, yoga, and kayaking. Lisa counts herself a diehard fan of both the Seattle Seahawks and Mariners.

“I feel fortunate to be able to participate in restoring hope and health to our future generations and their families.”

"I felt a lot better after three months of going to NaturoMedica. It was like fine-tuning. Progressively, I felt better and better. I feel like a different person! My NaturoMedica doctor is now my primary doctor."
Beth Murphy - Sammamish, WA - View More