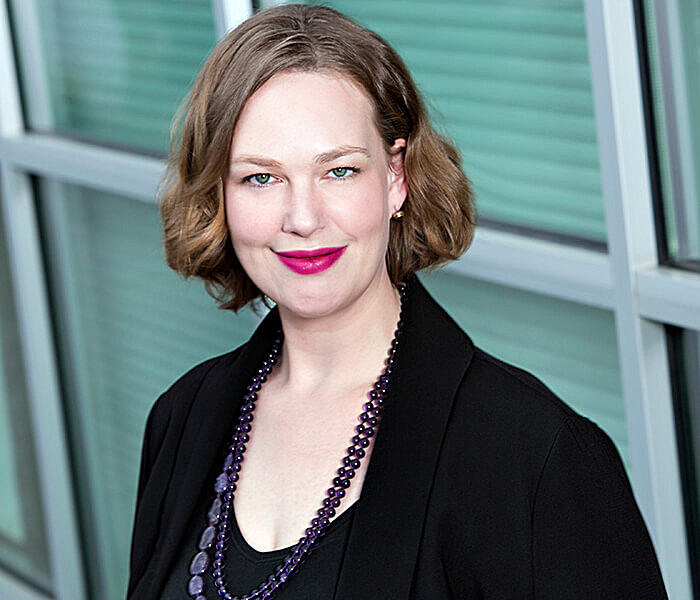 Our lone Seattle native, Rachel spent much of her youth at the family cabin in Index, Washington where she and her sisters could be found hiking, swimming and building snowmen. Rachel’s father, a merchant mariner spent much of her youth travelling for months at a time to far away destinations like the Middle East and Asia. As a result, Rachel grew up very close to her mother and grandmother. Her mother acted as a single parent for the majority of the year. During summer breaks her Grandma Mary spent much time watching over her and her sisters. Rachel was particularly close to Mary who is now over 100 years old. It has been with great sorrow that Rachel watched her grandmother forget her family and lose her own identity as she developed severe dementia. Rachel has called Alzheimer’s Disease/dementia “the long goodbye that no one should have to live through”. Rachel credits her grandmother for inspiring her to work passionately to prevent dementia in her patients.

Rachel completed her pre-med studies at the University of Washington where she earned a degree in Molecular, Cellular and Developmental Biology. After working in the medical field for several years she was feeling burnt out until she met a naturopath who introduced her to the idea of treating the root causes of illness rather than treating the symptoms of a disease. She was drawn to the idea of using the scientific method to treat the underlying cause of illness and was inspired by Naturopathic Medicines’ ability to unite cutting edge technology and research with highly effective natural therapies. She attended medical school at Bastyr University and over time, she decided to specialize in naturopathic neurology. Ironically, she chose her specialty because many people in her life were affected by neurological disease. Rachel treats many neurologic conditions including chronic pain, Multiple Sclerosis, Parkinson’s disease, ADHD, Depression, Anxiety, Autism spectrum disorders and Alzheimer’s Disease. She in particularly loves helping patients optimize cognitive function. She also has a special interest in chronic infections like Lyme disease and in heavy metal toxicity. Doctor, scientist and healer, she tirelessly investigates symptoms to find the root of illness. She is particularly interested in the connection between neuroendocrine disorders and gut health dysbiosis as they relate to neurological and mental health challenges. She feels these root causes are often misunderstood in today’s social and medical cultures. She works with methylation/genetic mutations, advanced IV and nutrient therapies, Injection therapies (Neural Therapy, Perineural Injection Treatment), heavy metals testing and treatments including chelation therapies.

Rachel believes in the body’s ability to achieve extraordinary health and wellbeing. She is an exceptional guide because she has travelled the path herself. She individualizes her treatment plans as she understands that no two people walk the same path to health. Outside of the clinic, Rachel enjoys time with her husband and daughter, making delicious food, playing board games and maintaining balance through meditation and running.

“After years of headhunting doctors, it was refreshing when I found one who believed in treating the cause of illness and helping their patients find health again. I was inspired to be that healing force for others.”